All ios users (Apple phone users) are like to change their appearance of the device as well as install new and various apps to their iPhone,iPad,iPod. Popular ways to do so are Jailbreaking, or using third party-app installers.. Among many third party apps to bring your dreams come through,The Panda helper is one of such application brings you by Panda Helper Inc. So lets see more about Panda helper download iphone,ipad. 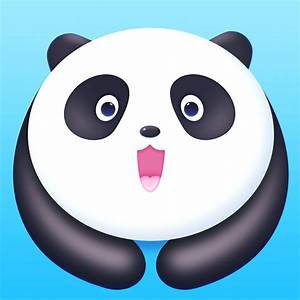 What is panda helper?

Panda helper is third party app installer for ios / android users. So you no need to Jailbreak or root your device to run Panda helper or to install applications.  You can install all premium apps and games for free by Panda helper. It is similar to App Store in user review

Panda App is definitely one of the best third-party App installer application. It offers a massive collection of games and apps for you.

Panda helper is a safe application which you can install without harming Apple rules [No need to root access as doing jailbreak] which means there are no security rules broken in the process and nothing is hacked. It is a legal app and, you need your Apple ID to download it, Apple cannot void your warranty for having it on your device. 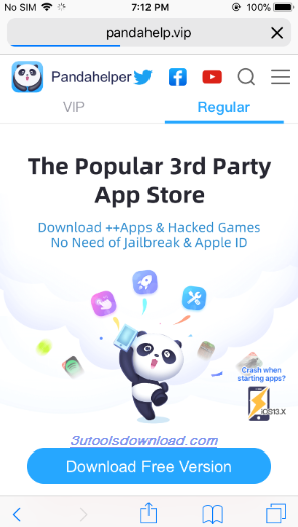 To download panda helper to your i-phone is very easy with us and keep in mind below facts.

The Pandahelper app is available in two versions,  as Regular and VIP.

This is the free version of Panda helper and most of the iPhone users are like to use it, as if free. This regular version is subjected to revoke issue earlier. As it is an unofficial third party app installer Apple dose not allow you to use this constantly. Once they detect that you have unofficial app, they refrain you of using such by revoking.

SO NOW THEY HAVE protective App called FIX PANDA HELPER app itself  to fix this issue correctly. 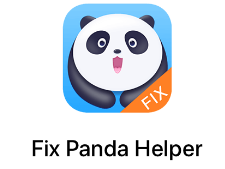 You have to pay 19.99 US Dollar once at installation for a single device. Then you can have a licence for one year. You can use this licence for single i-device for one occasion and you can reinstall the app to the same device, but if you change the device, you will have to pay. Also it is free from regular ads so users can use the app without disturbances from ads.

During the licence period you are able to install apps unlimited times and they do not issue common certificates without interruption, due to Apple restrictions.

Note: Do not buy VIP for hack i-devices. because it may not update, or get patched or malfunction can happen.

Before you pay for VIP you should well consider the above facts Because there are no-refunds after activating Panda helper VIP.

Download Panda Helper to your  iOS device  through free or paid methods. It brings you a free App store and there you can install signed paid and hacked apps. The main advantage is you don’t want to Jailbreak your Apple device or no need to use your Apple ID at all. Sign paid apps, tweaks, games, hacked apps are available for your iOS.

There is no need to Jailbreak your iPhone to install the app As well as no need Computer support. So you can easily install this valuable app to your iPhone,iPad,iPod.